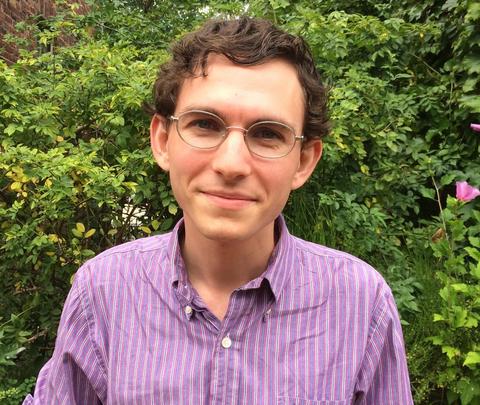 I am a literary scholar and cultural historian of medieval and modern Eurasia. My research deals with literature and criticism written in prestige languages (Persian and Russian) and vernaculars (especially Turkic languages). I am interested in classical Persianate poetry and its afterlife in modernist literature and literary institutions across Central and South Asia, the Caucasus, and the Middle East. I study and teach topics in genre and translation theory, canon formation, world literature, and historical poetics.

My first book manuscript, Red Nightingales: The Poetics of Eastern Internationalism, shows how the Soviet internationalist project of world literature emerged from sustained engagement between leftist writers of West and South Asia and state-sponsored writers of the multinational Soviet East, who drew on their shared Persianate literary training to articulate a postcolonial poetics of political representation. The manuscript, supported in its early stages of composition by the Mellon Foundation, is currently under review for the Studies in World Literature series at Cambridge University Press. I have also published articles on lyric poetry, theater, anthologies, and translation practices in the modern Persianate zone. I am a co-organizer of the Cultures of World Socialism Working Group.

Articles currently under review deal with the modern transregional crisis of ghazal poetics, and with the institution of the national poet after the age of Romantic nationalism. I am the guest editor of a forthcoming special issue of Comparative Literature Studies, entitled “Communist World Poetics.” I am also preparing translations of several major short works of modern Central Asian literature and literary criticism for two forthcoming anthologies. Two book-length projects are in the early stages: “Beautiful Idols: Lyric Mimesis and the Birth of Persianate Poetics”; and “Steppe Atlantis: Transnational Philology and the Khazar Hypothesis.” Shorter projects at the research stage deal with the question of Rudaki’s blindness; the training manuals written for Soviet proletarian writers; and the late critical works of Viktor Zhirmunsky on Turkic and other Eastern literatures.