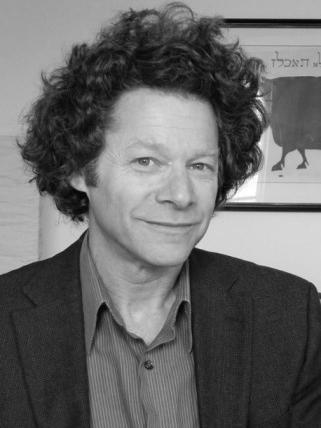 Poet and translator Peter Cole has been affiliated with Yale since 2006 and currently teaches classes each spring in the Comparative Literature Department and Judaic Studies. He is the author of five books of poems and many volumes of translation from Hebrew and Arabic.

Cole has received numerous honors for his work, including fellowships from the NEA, the NEH, and the Guggenheim Foundation, the National Jewish Book Award for Poetry, the Association of American Publishers’ Hawkins Award for Book of the Year, the PEN Translation Award for Poetry, the American Library Association’s Brody Medal for the Jewish Book of the Year, and a TLS Translation Prize. He is the recipient of a 2010 Award in Literature from the American Academy of Arts and Letters, and in 2007 was named a MacArthur Fellow.  He is currently a co-editor of Princeton University Press’s Lockert Library of Poetry in Translation, and divides his time between Jerusalem and New Haven.

Sacred Trash: The Lost and Found World of the Cairo Geniza (Schocken/Nextbook), with Adina Hoffman’ Hebrew Writers on Writing (Trinity).