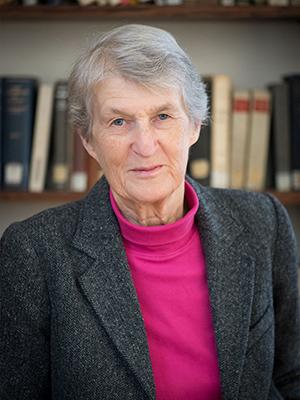 Katerina Clark, a native of Australia, has taught at SUNY Buffalo, Wesleyan University, the University of Texas at Austin, Indiana University and Berkeley.  Her present book project, tentatively titled Eurasia without Borders?: Leftist Internationalists and Their Cultural Interactions, 1917–1943, looks at attempts in those decades to found a “socialist global ecumene,” which was to be closely allied with the anticolonial cause. Ecumene here is taken in the modern sense to mean a far-flung or world-wide community of people committed to a single cause and engaged in discussions, lobbying and writing or filmmaking aimed at working towards a commons, at generating a common discourse, in this instance largely a Marxist-based one.  The book looks at the interactions during the inter-war years of European culture producers with counterparts in Asia, principally in Turkey, Persia, Afghanistan, Northern India, China, Japan and Mongolia.  It analyses works generated in the name of this common cause as it follows the evolution of the putative ecumene over two decades.