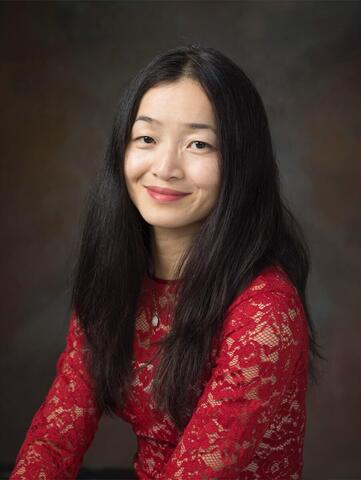 Jing Tsu, a 2016 Guggenheim fellow, specializes in modern Chinese literature & culture and Sinophone studies, from the 19th century to the present. Her research spans literature, linguistics, science and technology, typewriting and digitalization, diaspora studies, migration, nationalism, and theories of globalization. At Yale she offers graduate seminars on sympathy, world Sinophone literature, and approaches to East Asian intellectual and literary history. From mainland China to Southeast Asia, her area of expertise covers the Sinophone world at large. She offers a regular interdisciplinary course, “China in the World,” which features six contemporary topics in historical time. Tsu has been a Fellow at the Radcliffe Institute for Advanced Study (Harvard), the Center for Advanced Study in the Behavioral Sciences (Stanford), and the Institute for Advanced Studies (Princeton).  She is currently writing a new book on what happened to the Chinese script in the age of the western alphabet, to appear with Riverhead at Penguin Random House.