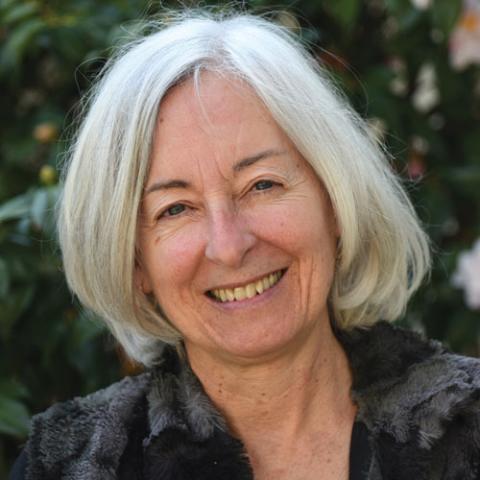 I specialize in late medieval and early modern European literature and culture, with secondary interests in 19th-20th century fiction.  Even as much of my work has been based in Italian, I typically try to address in both my teaching and my research several national traditions through the lens of a single genre (epic, lyric, pastoral, the letter), theoretical model (representations of the other, translation), or historical problematic (religious crisis; female literacy; conquest of the New World).  I’d like to think that my writing and classes create places for inquiry centered on works that are often productively ambiguous.  The recovery and interrogation of lost and marginalized voices –historical personages, dialects and “parole pellegrine”, minor characters in plays, poems, and epics – has been a special focus of much of my latest work. So has an interest in literature’s hospitality to the foreign in a period – the Renaissance; today – of increased nationalism and attentiveness to linguistic boundaries.  Recent courses have focused on medieval women’s writings, the theory and history of translation, representations of rural life from antiquity through the present, and detective fiction.  My current book project explores the ritual of departure in early modernity, especially how writers and artists sent their works into the world.

I previously taught at NYU in Italian Studies and Comparative Literature, where I was founding faculty director of the Humanities Initiative.  Prior to NYU I taught at the University of Wisconsin-Madison.  I’ve been General Editor for the journal I Tatti Studies in the Italian Renaissance since 2013.

Writing and Vulnerability in the Late Renaissance (1993, Stanford)

Sacred Narratives: The Poems of Lucrezia Tornabuoni de’ Medici (2001, Chicago), Translation Award from the Society for the Study of Early Modern Women

Reclaiming Catherine of Siena: Literacy, Literature, and the Signs of Others (2009, Chicago), Howard Marraro Prize for Outstanding Work in Italian Studies, MLA

The Poetics of Masculinity in Early Modern Italy and Spain (2010, Toronto), co-edited with Gerry Milligan

Saying Goodbye in the Renaissance

Essays on linguistic hospitality and epic as a space of sanctuary

Peasant/Literature: on representations of agrarian work in art and literature in 19th- 20th century Europe and the Americas

“Translation and/as accompaniment”: meditations on the accompanist as translator

History of translation theory and practice

Interface between music and other arts