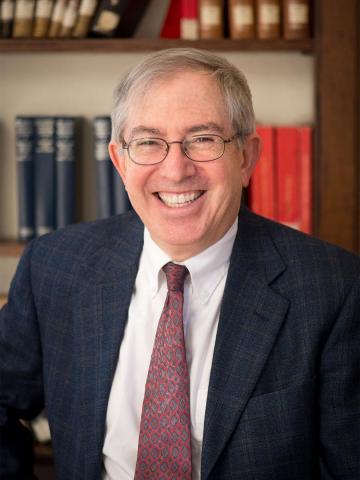 I am a product of the Yale Comparative Literature Department.   I have studied literature written in Italian, English, French, Latin, Spanish, and, every so often, literature in Portuguese and German.   I taught in the Department of Comparative Literature at Princeton University for a decade and half before taking up teaching at Yale in both the Comparative Literature and English departments.  At the graduate level, I have offered courses on The European Epic Tradition, Ariosto and Cervantes, Milton, Montaigne, Aristocracy and Literature, Non-Shakespearean Drama, English Renaissance Lyric Poetry, Spenser.  I have regularly taught the core course of the interdisciplinary Renaissance Studies program, The Renaissance in Italy.  I am primarily interested in poetry, but I have also taught and written about the novel, the essay, and drama.  My work has emphasized how literary form and the internal history of genres can be related to historical change and evolving social formations.   I have directed dissertations whose subjects have ranged from classical antiquity to the twentieth century.

Montaigne and the Quality of Mercy (1998)

The Stanze of Angelo Poliziano (1979) (translator)

I am working on two projects. One is a critical study of Virgil’s Aeneid.  The second is a study of the representation of aristocracy in European literature from the Renaissance to twentieth-century Modernism.