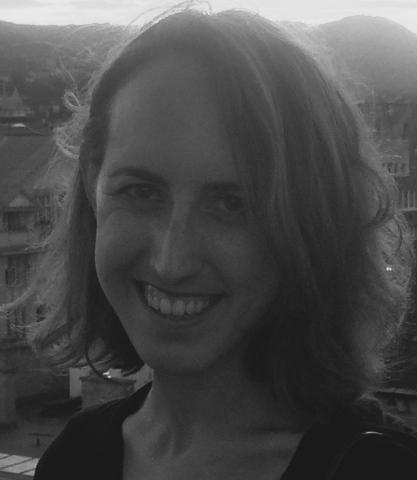 Victoria Baena joined Yale’s Department of Comparative Literature in the fall of 2015. Her dissertation project, “The Novel of Provincial Modernity: Afterlives of a Modern Myth,” traces a literary cartography of the provinces - as both material site and imagined, relational dynamic - across a series of novels in English and French, within the context of nineteenth-century imperial expansion. Exploring how modernity’s emancipatory promises obscured patterns of conscripted mobility and thwarted geographic destinies, the project argues that the concept of the provincial offers a better angle to examine both literary responses to modernity and the development of the modern novel. Scholarly articles are forthcoming in Diacritics and Nineteenth-Century French Studies; she has also published essays and reviews in the L.A. Review of Books, Bookforum, Public Books, Words Without Borders, and the Boston Globe. Before coming to Yale, she received a Bachelor of Arts degree in History and Literature from Harvard University, and also spent a year studying at the École Normale Supérieure in Paris as a pensionnaire étrangère.