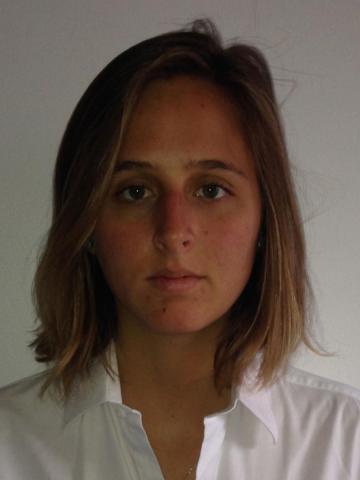 Vanessa Gubbins was raised in Lima, Peru. She completed her B.A. at NYU in 2013 and joined Yale’s Comparative Literature department in 2014. She is interested in the intersections of literature and philosophy in the 19th and 20th centuries, primarily Spanish, French and German. Her main concerns lie in the fields of aesthetics, metaphysics, ontology and psychoanalysis, as they relate to broader questions of language. As of late, she has been studying Ancient Greek, and is currently thinking about the Middle Voice and the concept ‘0.’