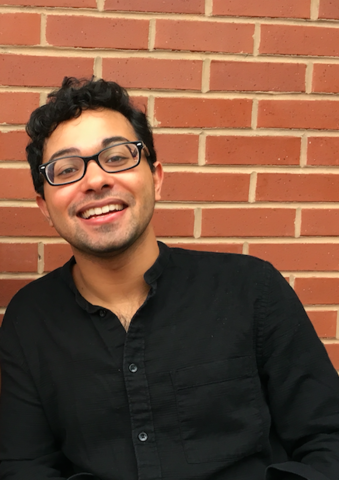 Shaj Mathew studies contemporary literature and film from the Middle East, Latin America, and the Anglophone world. His dissertation, Wandering Comparisons, reads the global revival of flânerie in the present though a series of largely non-Western precursors to offer a new account of modernity. He will receive his Ph.D. from Yale in December 2019.

“The Return of the Author: Autofictional Flânerie.” Forthcoming in Modernism/Modernity.

Translated into Persian in Tarjomaan, December 2017;

translated into Azerbaijani in Azadliq, November 2017

translated into Italian in Grafias, July 2015;

translated into Tamil in Padhaakai, May 2015